We love when a dog is able to find a fur-ever home! Our ultimate goal is to ensure that our dogs are placed in loving homes. Below you will be able to read those happy ever after success stories that are sent in by the families that adopt our dogs!

Rusty is an ESA Emotional Support Animal for a special needs human and his family loves him with all their hearts. 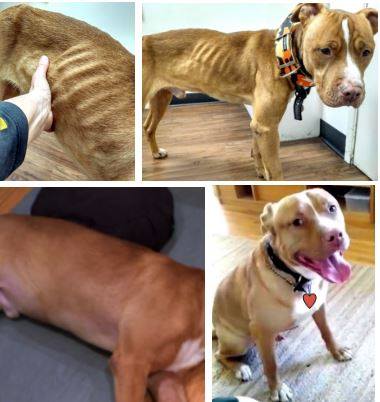 JACKSON: Now Rusty, lives in a loving home in Rancho Palos Verdes. Rusty was skin and bones when he was rescued from Carson Shelter. Look at him now! 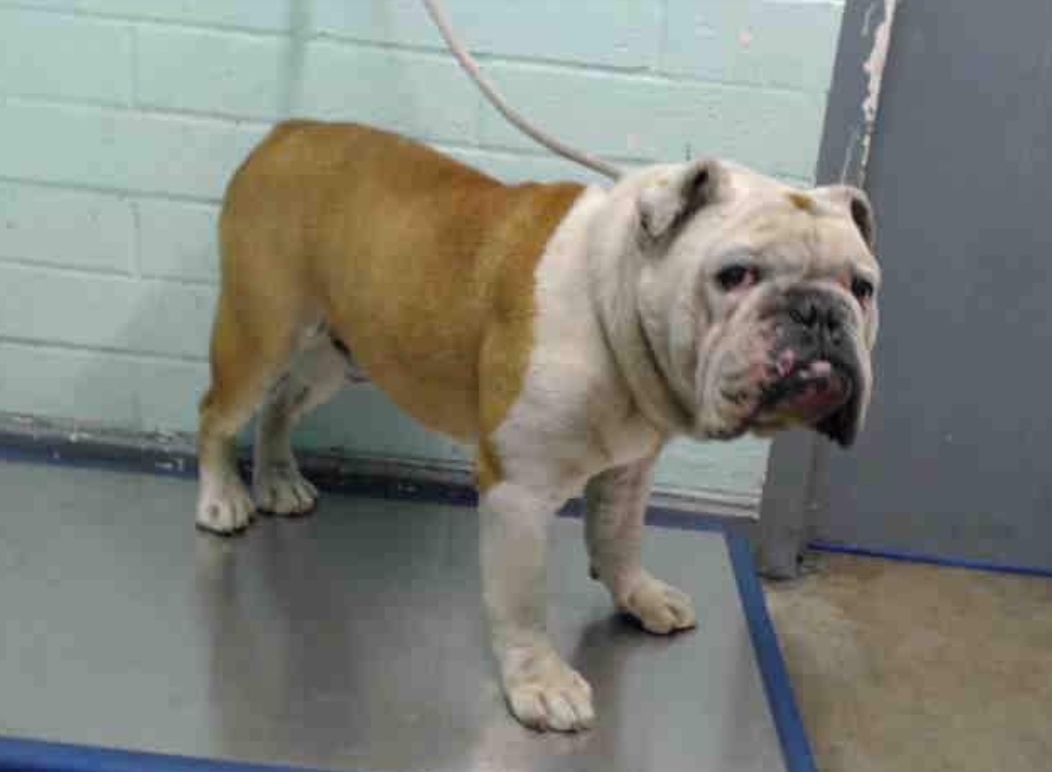 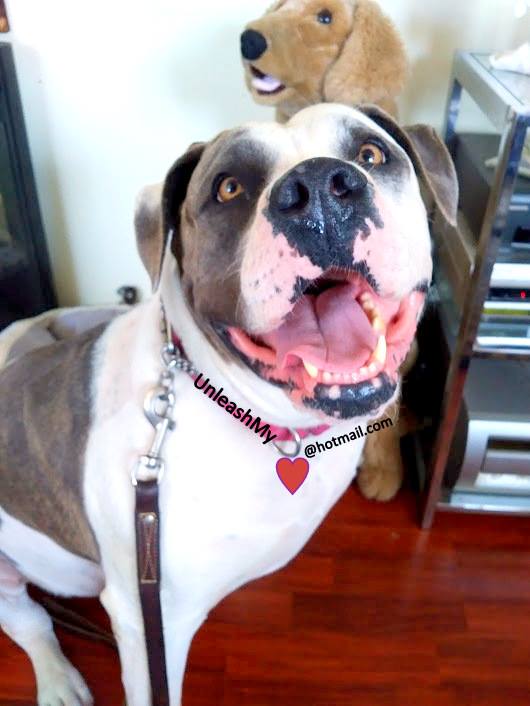 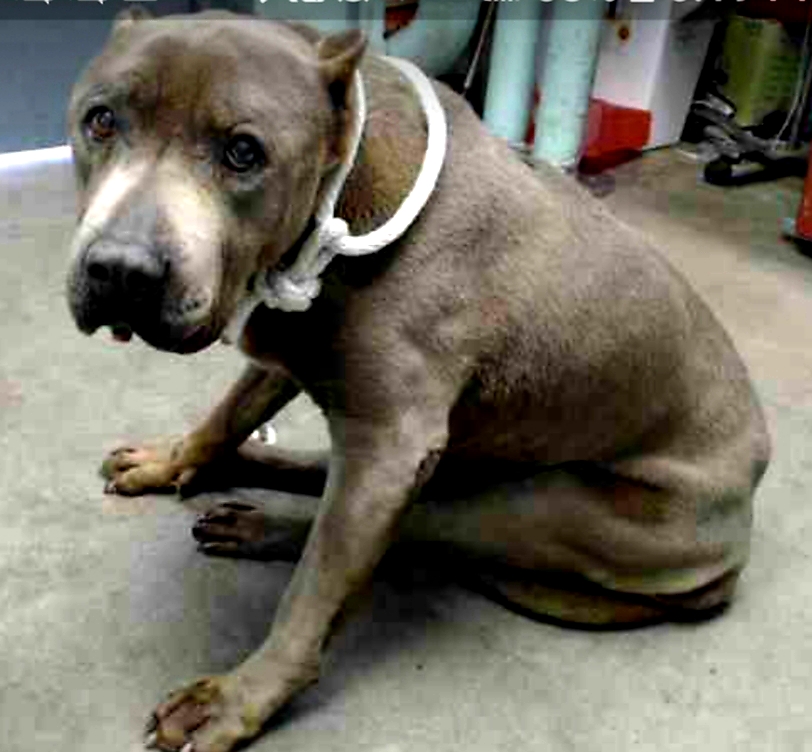 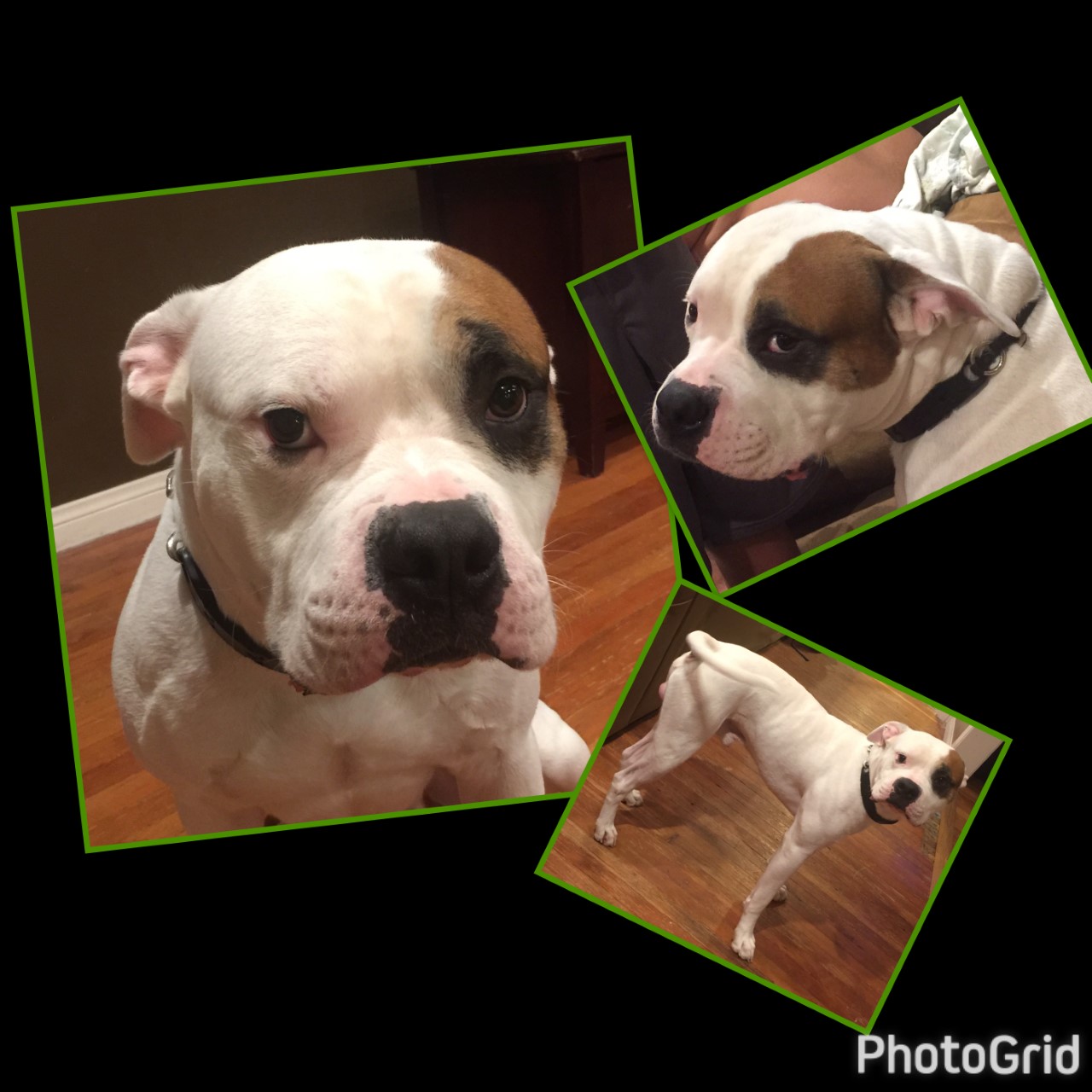 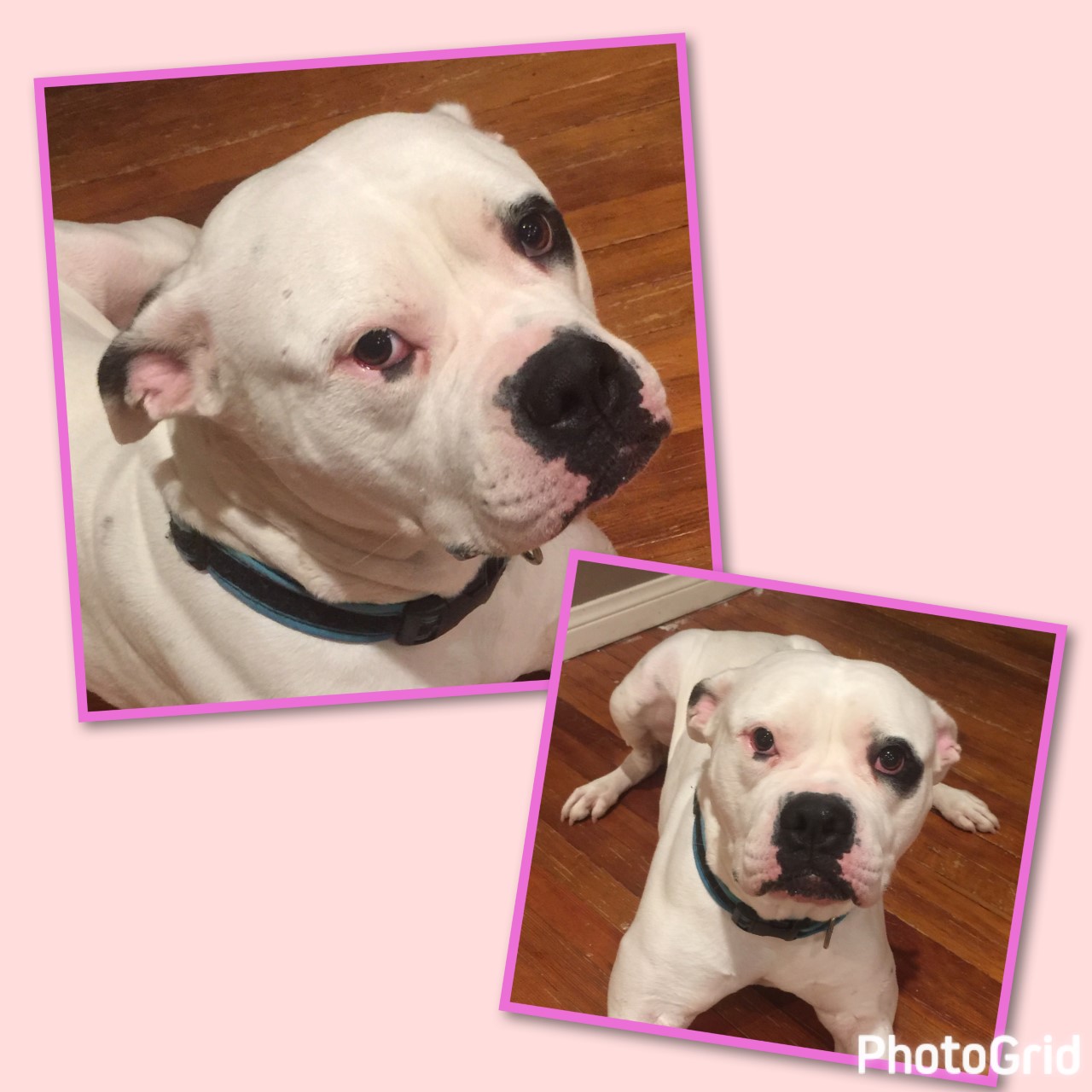 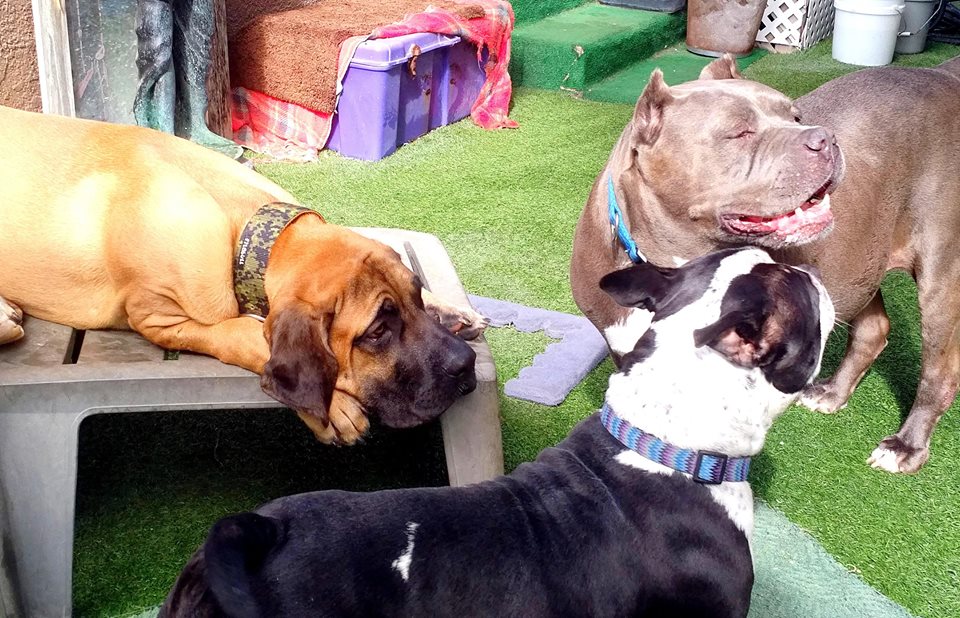 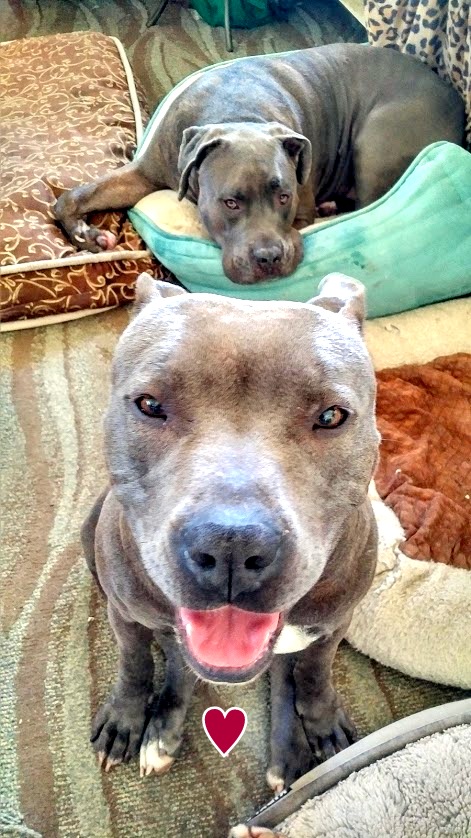 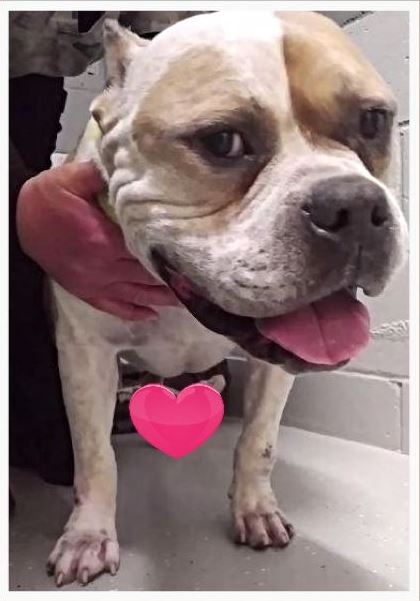 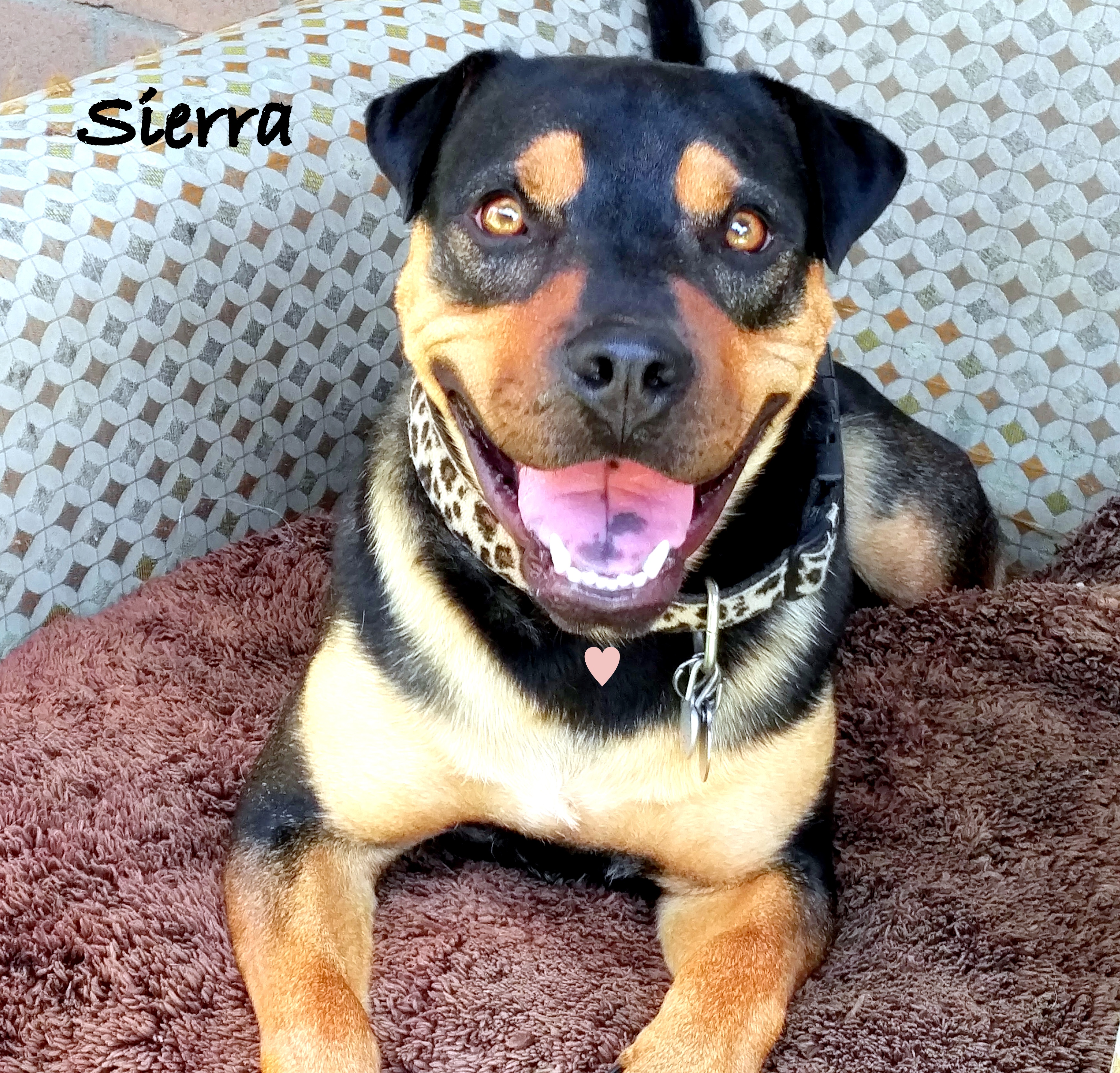 SIERRA: Female Rottweiler mix, 2 years old, dog and human friendly, 43lbs., trained in “the basics”, and loves to play in the baby pool. 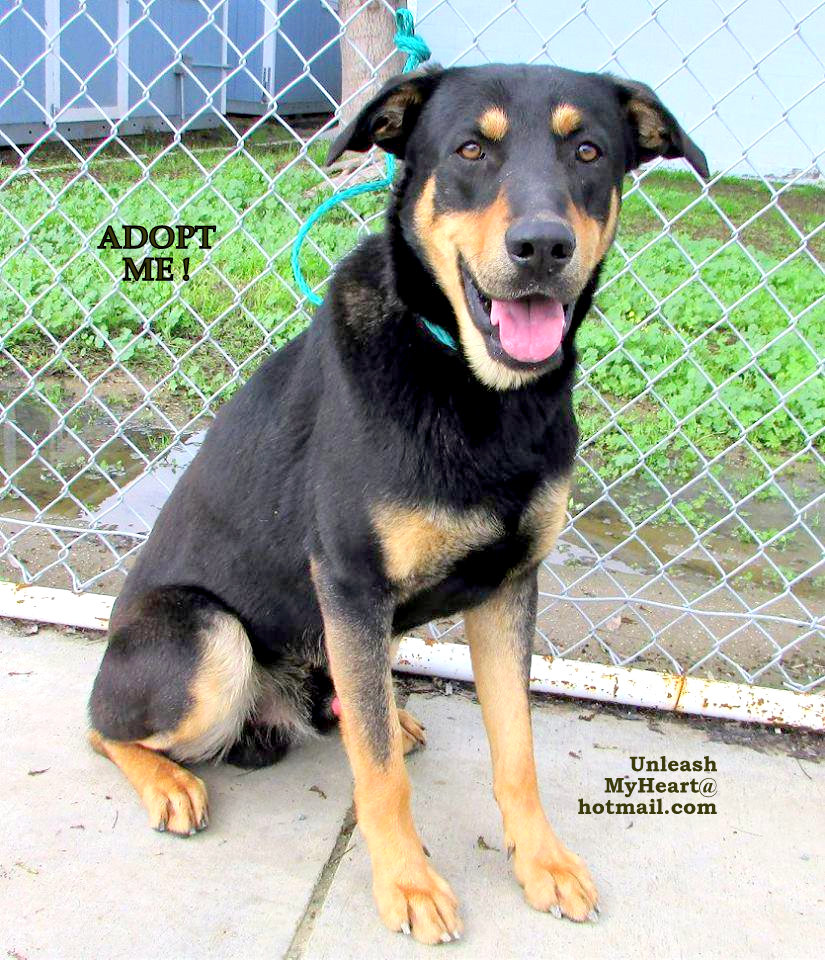 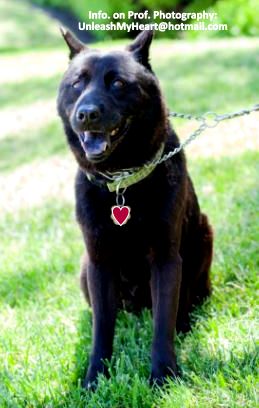 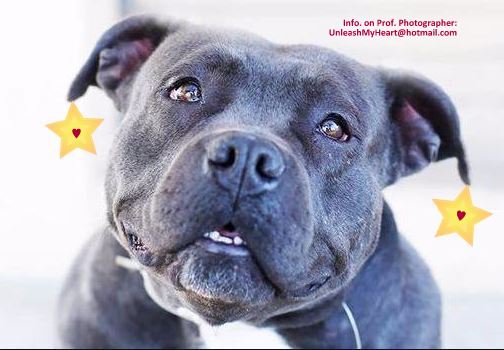 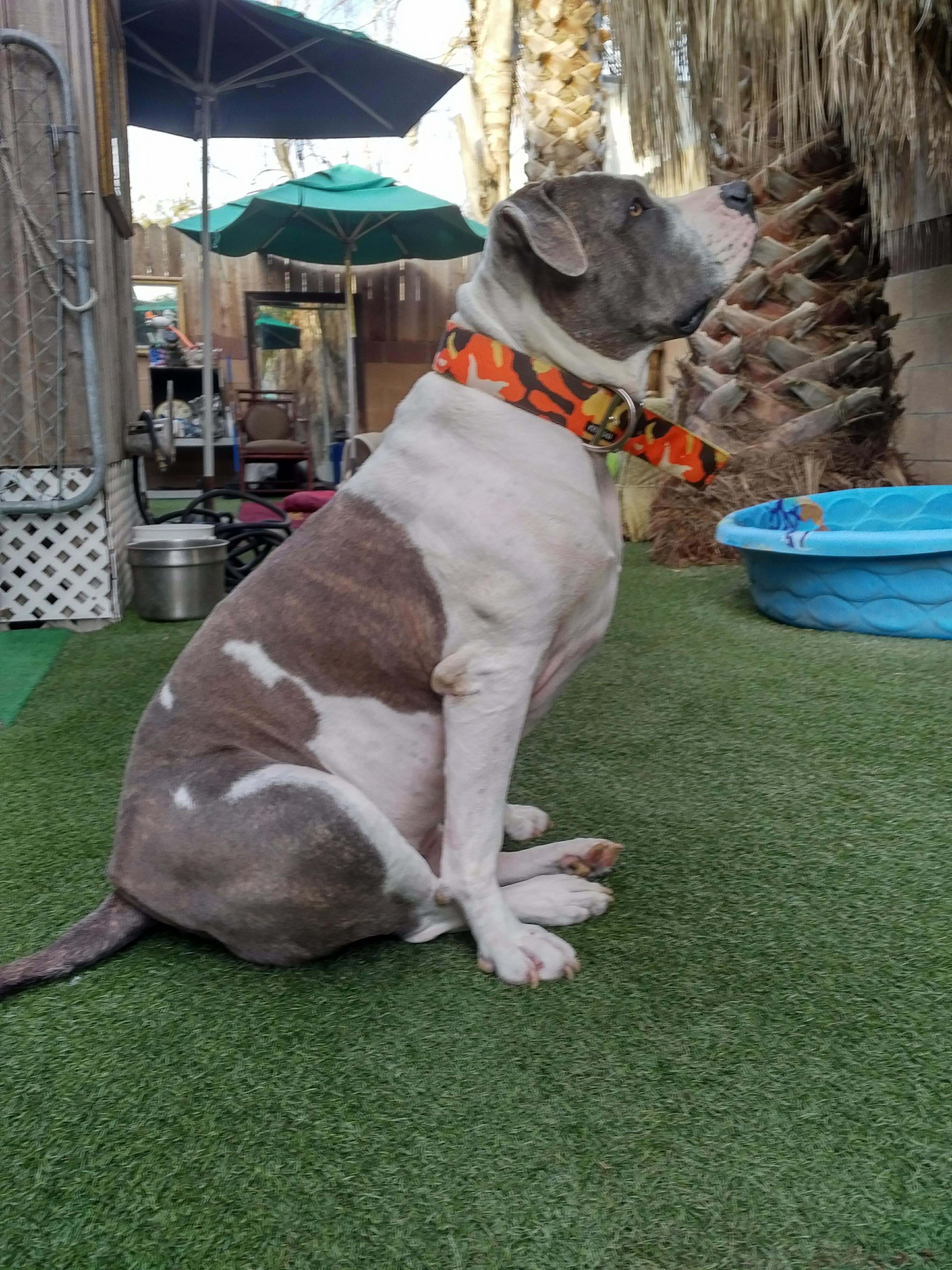 BEAU NIRO has a new name, RAINBOW. Rainbow was adopted by a woman who was heartbroken from the loss of her beloved dog due to cancer, simultaneously when she lost her beloved husband who died during a spinal surgery operation at a hospital, may he RIP. My rescue dog is serving as her therapy dog, helping heal her heart from this traumatic experience. 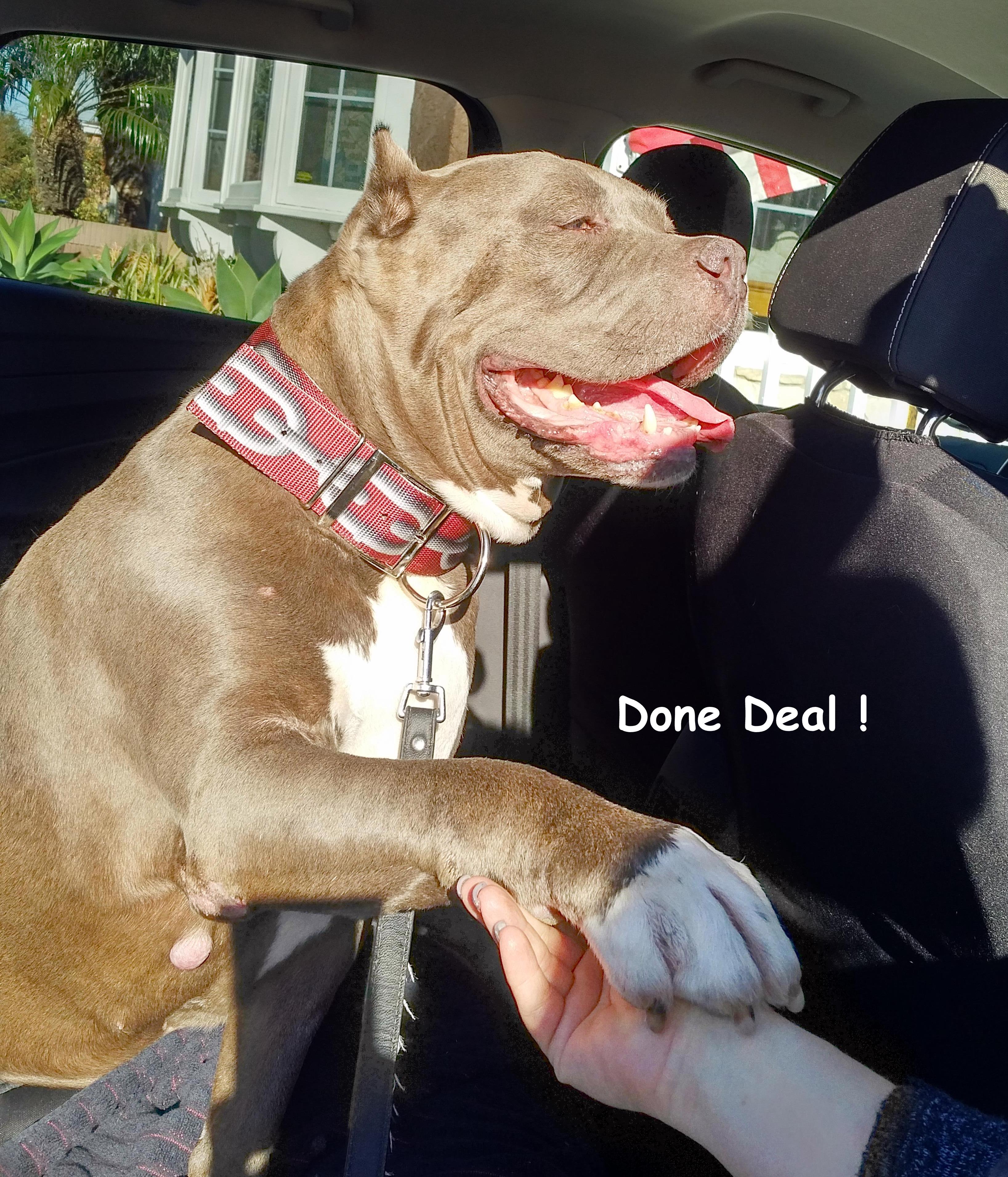 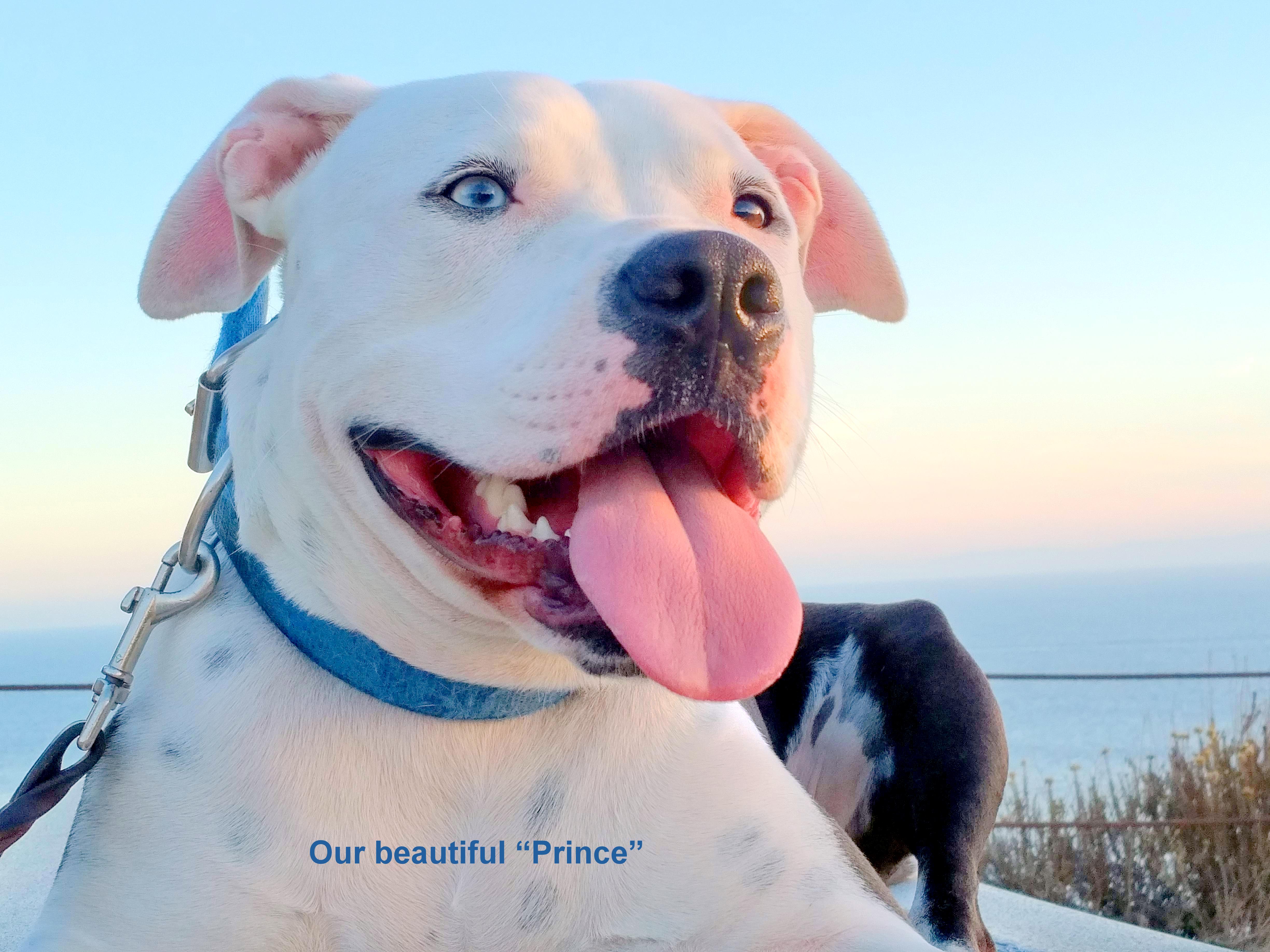 PRINCE: Pitbull mix, approx. 1 year old, who is being used as a “helper” dog in our pack. 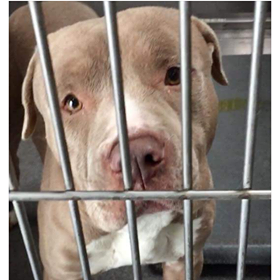 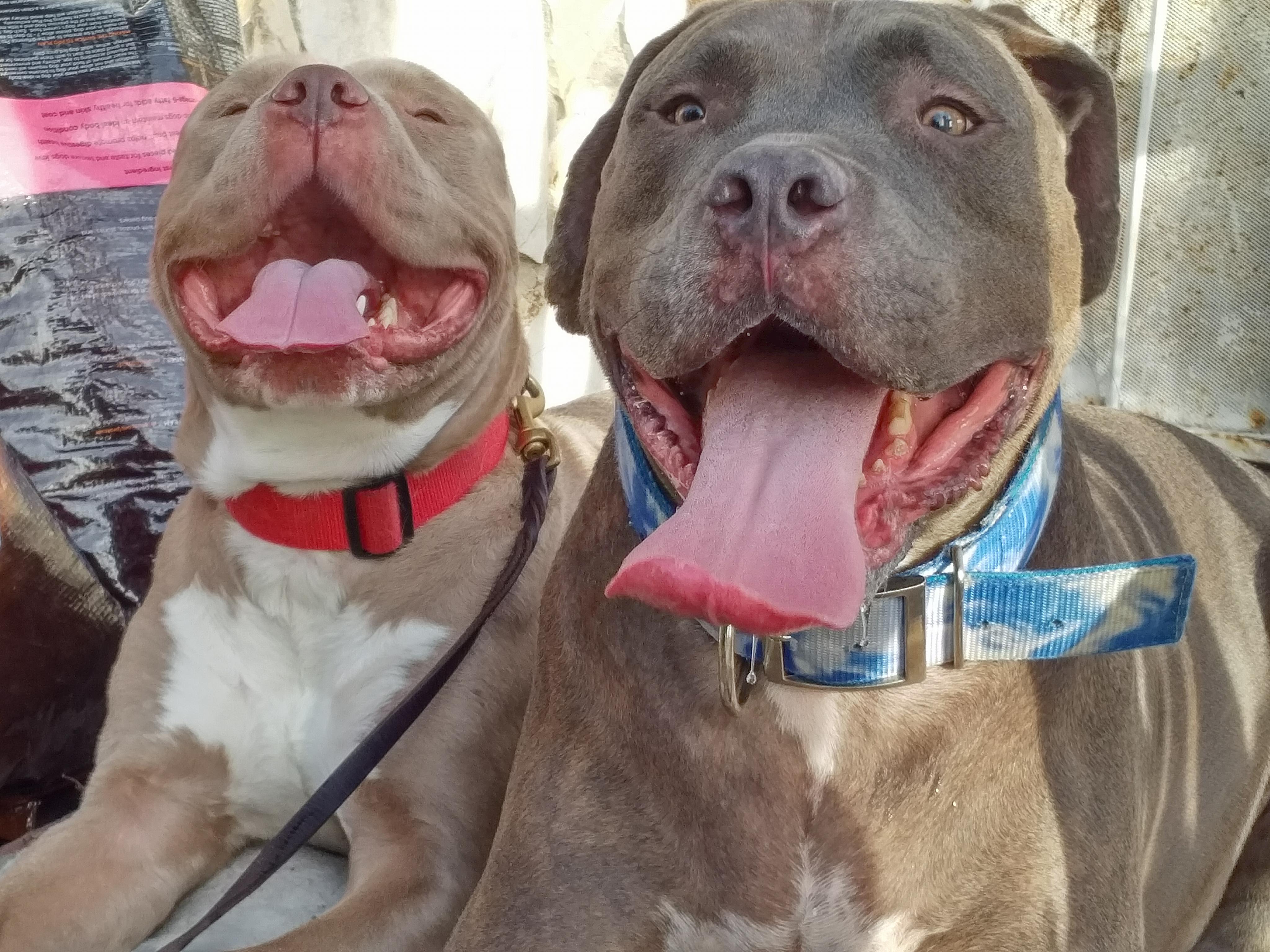 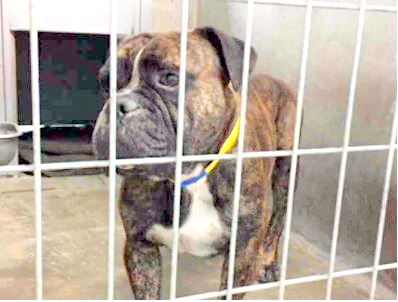 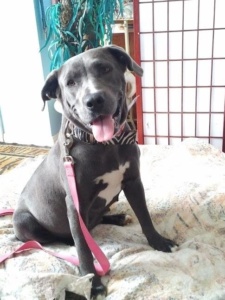 LILLY BLUE: Half Pitbull, half Lab. This Underdog was brought to Cali from Texas during the Hurricane Harvey disaster after a caring U.S. Marine who spotted her had emergency responders get her off a rooftop where she was drowning in the dirty floodwaters.